Melvin Capital Management is an American investment firm founded in the year 2014 by businessman and tycoon, Gabriel or Gabe Plotkin.

This firm mostly deals with technology or consumer stocks and got a lot of public attention in the beginning of this year. It was on the news because of the losses it sustained during the GameStop short squeeze in January 2021.

Due to the heavy losses the firm had to go through, they decided to close out their short position in GameStop not long after losing. The losses have been reported to be more than 50 percent. That’s not the actual concern of this article though. We actually are going to go much far before these events and talk about how Gabe Plotkin actually managed to start this firm.

Gabriel Plotkin, was a simple boy from Portland and before his firm went to through an extremely hard time, he managed to actually be designated as the founder and Chief Executive Officer of a really popular investment firm.

How did he manage to do that? Let us take a brief look at his journey.

After graduating from Northwestern University, Gabe went on to work for three different firms before starting his own firm in 2014, during the insider trader blow-up. He named the firm after his late grandfather, who owned a small business.

He was able to raise nearly $1 billion and during the firm’s first year of operation, its returns were around 47 percent. It got ranked 2nd in Bloomberg’s 2015 list of top returning funds with $1 billion or more under management. The firm hardly took downfall since then, until in January 2021 when it lost around 49% of its assets while betting against GameStop.

Are You Also In The Same Boat Of Looking For Loans

Life is to love it fully and with...

1.    Introduction Having a good credit score is... 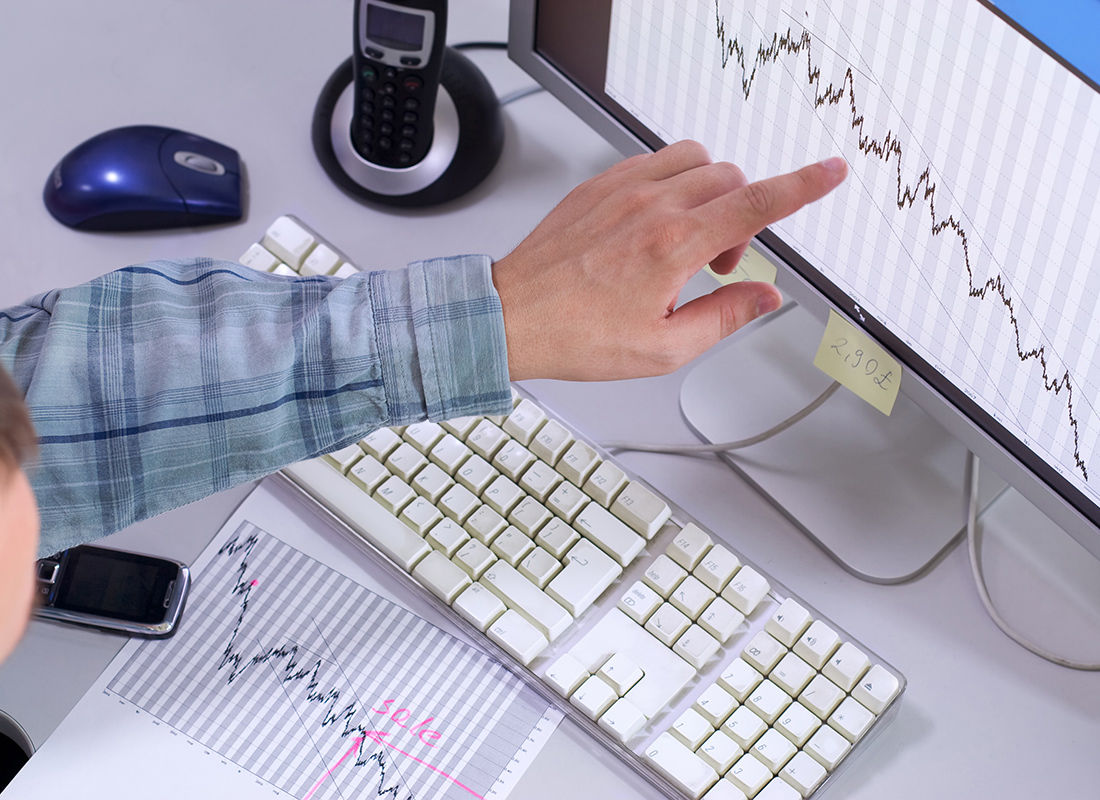 THE RIGHT PLACE TO KNOW ABOUT THE BUSINESS SCHOOL

In the midst of a huge number of... 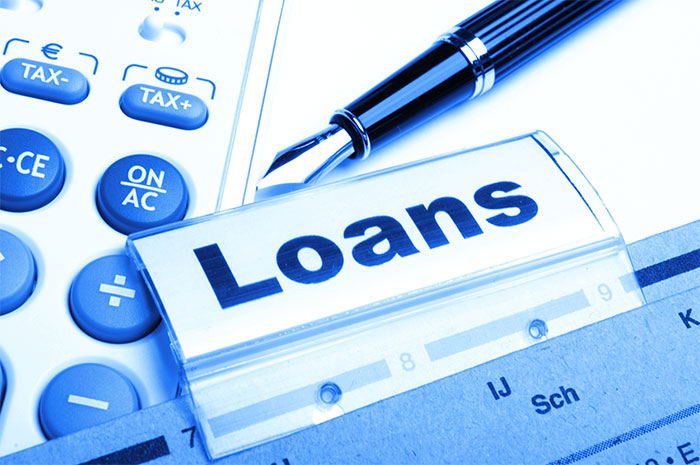 Involve Yourself In The Profiting Plans Without Any Difficulties

Getting profits by dealing with complicated problems could...